"To learn to read is to light a fire; every syllable that is spelled out is a spark." 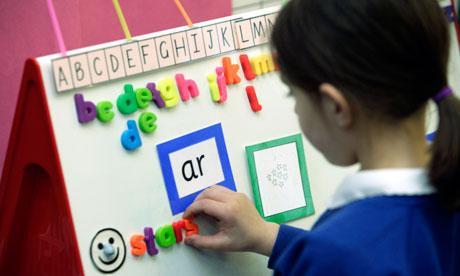 Phonics is a way of teaching children how to read and write. It helps children hear, identify and use different sounds that distinguish one word from another in the English language.

Written language can be compared to a code, so knowing the sounds of individual letters and how those letters sound when they’re combined will help children decode words as they read.

Understanding phonics will also help children know which letters to use when they are writing words.

Phonics involves matching the sounds of spoken English with individual letters or groups of letters. For example, the sound k can be spelled as c, k, ck or ch.

Teaching children to blend the sounds of letters together helps them decode unfamiliar or unknown words by sounding them out. For example, when a child is taught the sounds for the letters t, p, a and s, they can start to build up the words: “tap”, “taps”, “pat”, “pats” and “sat”.

At John Clifford, children in the Foundation Stage and in Key Stage One take part in phonics sessions everyday.

Children are put into groups depending on their ability. In phonics, the different stages are called 'Phases'. There are six phases in total.

Before they can learn to read, children need to develop their listening and visual skills.

A crucial listening skill is phonological awareness, the ability to discriminate different sounds such as the different endings of the words "cut" and "cup." This develops naturally as children learn to listen to the sounds around them. Music, poems and nursery rhymes and everyday sounds are all key elements in developing this skill.

The visual skills which help children to acquire letter knowledge include shape recognition, and the ability to visually sort and classify objects.

Children generally develop most of these skills naturally through their interactions with parents and caregivers. Their reception year teacher will help them continue developing these skills before introducing them to a formal reading programme.

Once they have acquired the necessary basic skills, children are gradually introduced to their first graphemes and the sounds they represent. These may be single letters, such as s and n, or pairs of letters, such as ck. These first graphemes consistently represent the same sound. Children are encouraged to blend the graphemes together in order to sound out words (as in our previous example of s + a + m = sam) as soon as they have learnt enough graphemes to do so.

Children are introduced to an additional 25 graphemes. These consist of both single letters and digraphs, groups of letters (generally pairs) which represent a single sound. They learn consonant digraphs such as "sh" and "th" first, and then vowel digraphs such as "oa" and "oo".

This is also the stage at which children begin to learn sight words. These are common words that cannot always be sounded out according to the synthetic phonics method. These include words such as she, they, and you among others.

At this stage children practice the skills they have learnt and learn to blend groups of consonants such as tr, str and lk. They also continue to learn more sight words.

Once children can read words automatically without having to sound them out, they learn more vowel digraphs and different ways to write the same sound. For example, the words wail, way and whale all show different ways of representing the same ay sound. They also learn alternative pronunciations for the same graphemes, such as the ea in tea, head and break. They also continue adding sight words to their repertoire.

Phase Six
At this stage pupils are able to read familiar words automatically, and decode most new words silently without having to sound them out aloud, although they may need to sound out complex unfamiliar words. The goal at this stage is for children to improve their reading fluency by reading a wide variety of material, both fiction and non-fiction, to develop their spelling accuracy and writing skill.

Across England, all Year 1 children take part in the Phonics Screening Check in the Summer Term. The check is designed to give teachers and parents information on how your child is progressing in phonics. It will help to identify whether your child needs additional support so that they do not fall behind in this vital early reading skill. 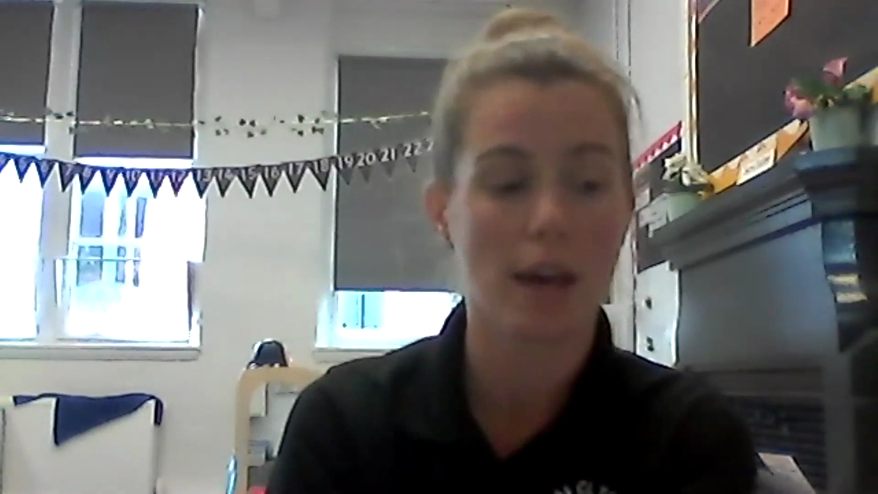