All about the Serengeti

The Serengeti (also Seremgeti) is a region of savannah (woodlands and grasslands) in East Africa. The south of it (80%) belongs to Tanzania. The north of it is in Kenya. It is about 30,000 square kilometers, and one of the greatest areas for wildlife.

It has more than 1.6 million herbivores and thousands of predators. Wildebeests, gazelles, zebras and buffalos are the most common animals in the region.

This area is most famous for the migration that takes place every year. Every year around October nearly 1.5 million herbivores travel towards the southern plains, crossing the Mara River, from the northern hills for the rains. And then back to the north through the west, once again crossing the Mara river, after the rains in around April. This phenomenon is sometimes also called the Circular Migration. 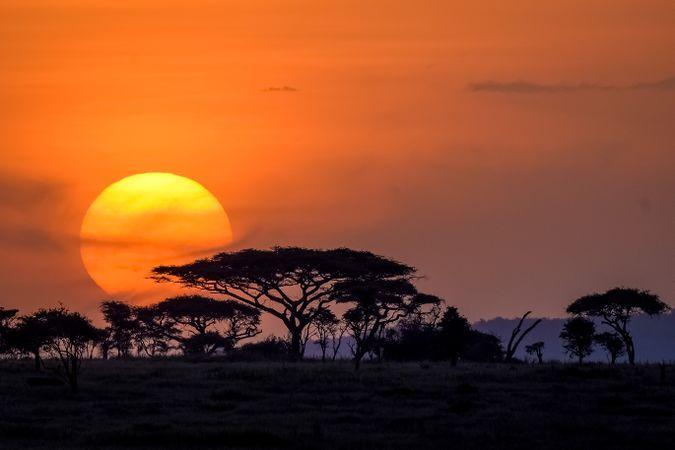 Pick an animal that is 'common' in the Serengeti National Park. Can you carry out some research of your own.

Find out what this animal likes to eat, what their habitat is like.

Can you make a food chain with this animal included?

Have a look at the Serengeti National Park on Google Earth.

What does it not have?

Why do animals migrate at certain times?